As you know, nowadays, MP4 is the most popular video format and used widely. But there is still some situations that you need to convert MP4 to other video/audio format for purpose. For example, you want to burn your MP4 videos to a DVD or other storage mediums, you will fail to save MP4 on it directly. You need to convert MP4 videos to the video format that DVD burner can support. DVD burner only supports to burn MPEG-2 videos.

As for MP4 to MPEG converter for Mac and Windows, we strongly recommend Aicoosoft Video Converter. It is really the best MP4 to MPEG video converter that can work efficiently. It supports to convert MP4 to MPEG format, and vice versa, in only 3 steps. Furthermore, it supports more than 1000 format and convert a video/audio format to another one very fast.  Aicoosoft Video Converter also has many additional functions related to video/audio, such as editing, cropping, compressing, renaming, which will make video conversion better.

Now, look at the key features of Aicoosoft Video Converter:

How to convert MP4 to MPEG step by step 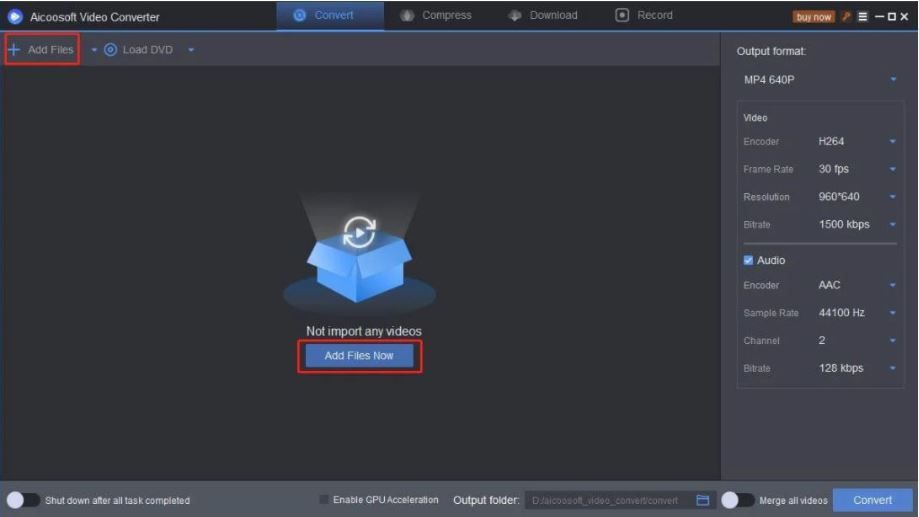 Tap the drop-down on the right of Output format, and on the Video tab select MPEG as the output format. Then you can choose MPEG-1 or MPEG-2 format and the solution. High or low quality is depending on your requirement. 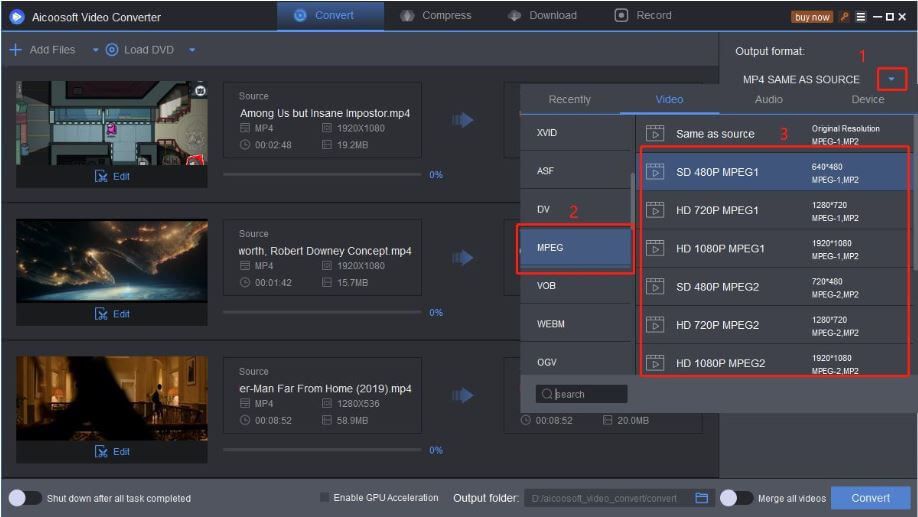 Finally, you can click "Convert" button to start the conversion process. The selected MP4 files will be converted to MPEG format in a few seconds. 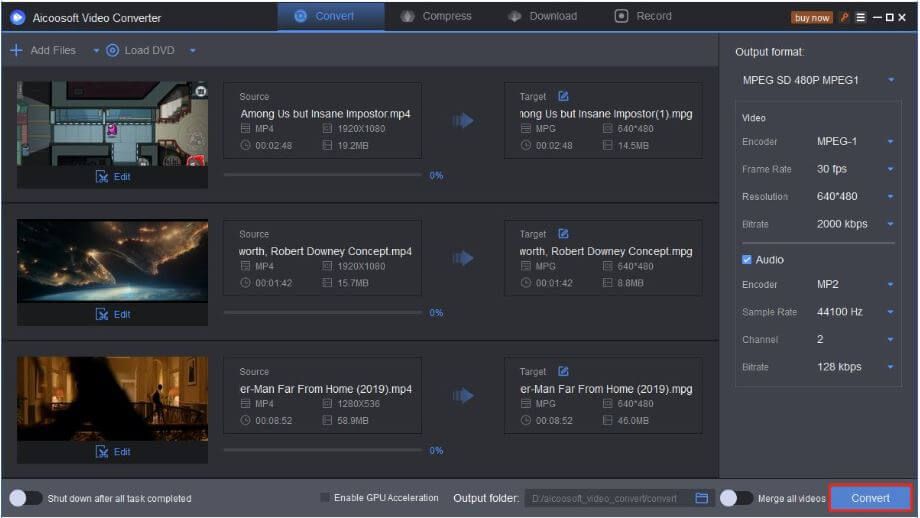 Notes: There are many additional functions in Aicoosoft Video Converter. If you want to edit, crop, rotate and even add watermark, you can click Edit icon on the video. These functions will make your MPEG videos differently from the original MP4 video.

ConvertFiles is one of the best MP4 to MPEG online conversion site. You can convert the local file with a format you need. You can also find the popular video formats here like MP4, MOV, MKV, WMV.

Step 1: Open the site from your browser, and you'll come to the page below.

Step 2: Click the Browse button to add a MP4 file from your computer. Then select MPEG from its Output format list. 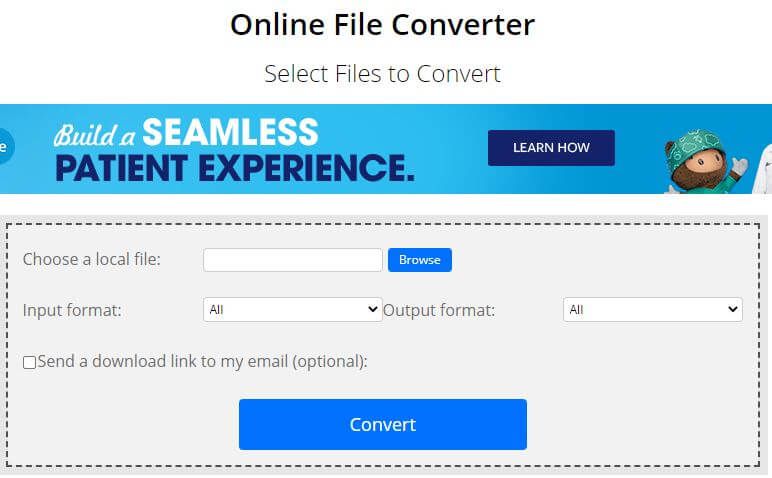 Step 1: Click CHOOSE FILE to upload the MP4 files you want to convert. The MP4 files can be up to 50 MB.

Step 2: Choose the file format you want to convert to. Here you need to choose MPEG file. 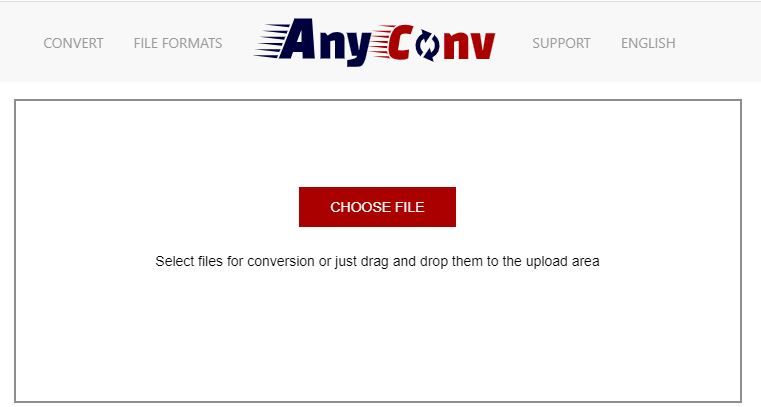 Convertio is the third online MP4 to MPEG conversion site that we recommend here. You can add videos from your computer, phones, and other devices. The conversion speed is up to your network connection, like all online sites. It is free to use. so if you want to find an online free solution, it is a good choice.

Step 2: Click on the Red button to add an MP4 file you want to convert. Then select MPEG as your output format from its drop-down list.

Step 3: You can also change the output size as you need, and then click on the Convert button to start online MP4 to MPEG conversion. 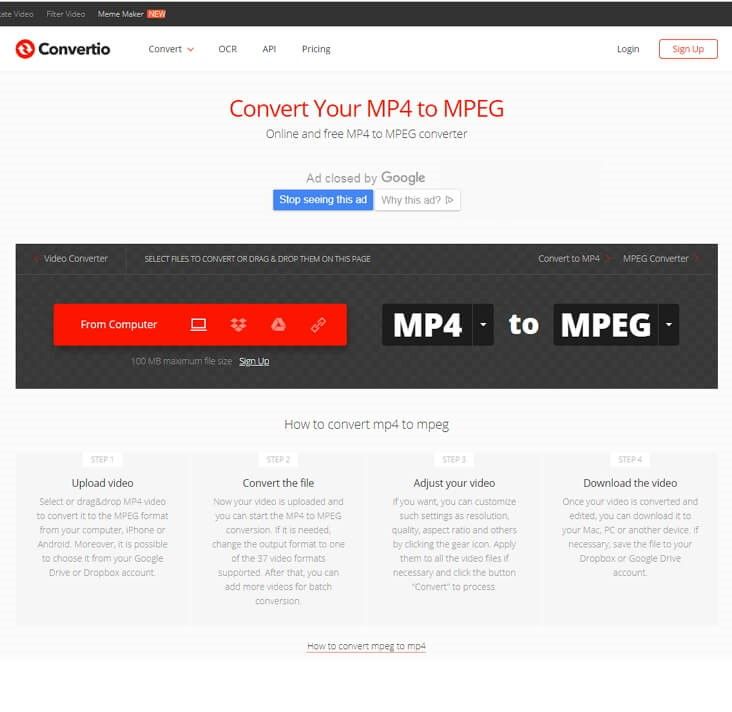 MP4, which is technically MPEG4 Part 14, is a digital multimedia container format that is used for storing videos, audio, still images, as well as subtitles. With . mp4 as the filename extension, the format allows streaming over the internet, and it is the standard specified as a part of MPEG4.

2. What the difference between MP4 and MPEG?

MPEG is the popular video format standardized by the Moving Picture Experts Group (MPEG), compressed using MPEG-1 or MPEG-2 compression and often used for creating movies that are distributed over the Internet.

MP4's biggest difference from the other MPEG formats is its ability to store subtitles, still images and other data along with digital video and audio. MPEG-1 is used with video compact discs (VCDs) while the higher-quality MPEG-2 is used for DVDs.

In this article, we introduced 4 MP4 to MPEG converters. Among them, three are online free converters. They can help you convert MP4 to MPEG without downloading and installing software on your Mac or Windows, but all of them have no additional functions. Furthermore, you cannot use them offline. If you convert videos frequently, we strongly suggest you choose the professional Aicoosoft Video Converter which is really the best MP4 to MPEG converter for Mac and Windows.